Okamoto Industries Inc. was established in 1934, one of the famous condom manufacturers in the world. With our tremendous effort over 70 years, Okamoto has now become the largest latex and rubber manufacturer in Japan. Okamoto has created the world's thinnest latex condom: The 0.03mm Latex condom and 0.02mm PU condom with exclusive material called SHEERLON. Okamoto has met the different requirements and standards include the GB of People Republic of China, JIS from Japan, and international requirements such as ISO. On the other hand, Okamoto Industries Inc. has been listed by Japan "Marketing Approval of Medical device" with highest esteem. At the same time, Stanford University in USA has awarded Okamoto for the best condom manufacturer in terms of comfort, shape and odor. From the 1930s until today, Okamoto remains the top selling condom brand in Japan, holding a highest market share. 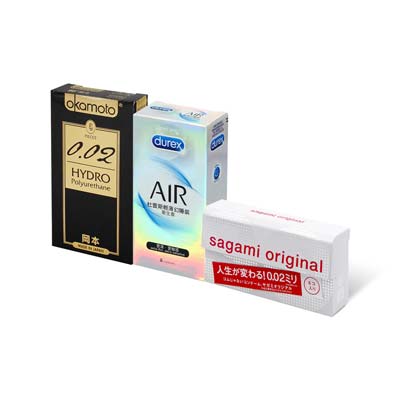 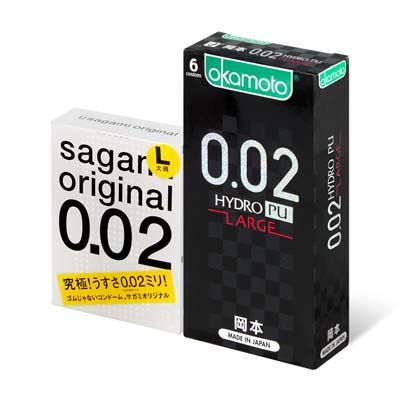 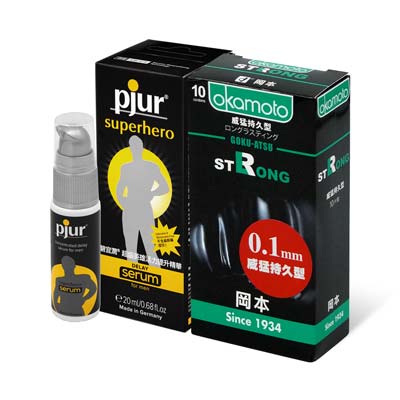 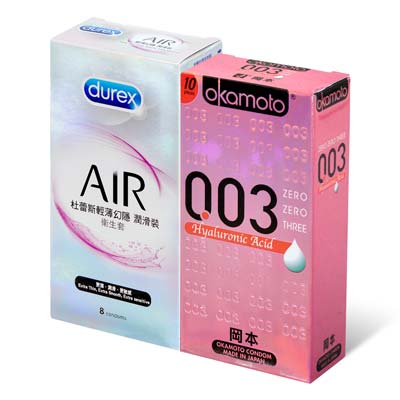 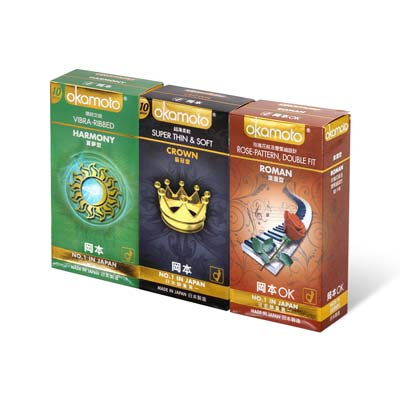 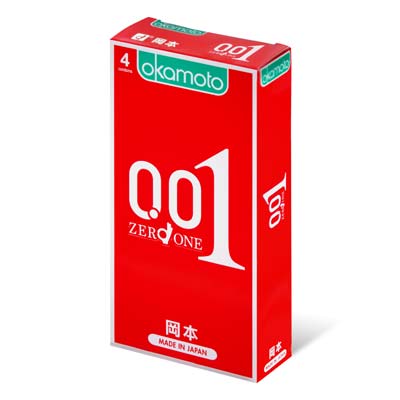 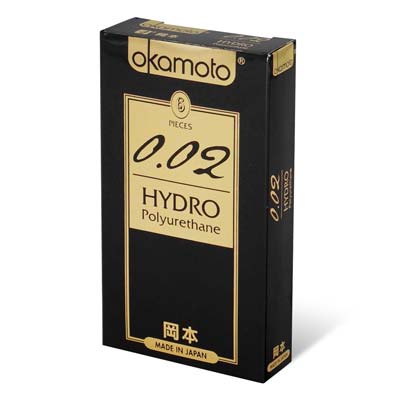 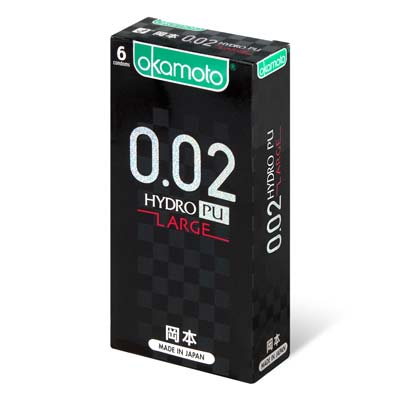 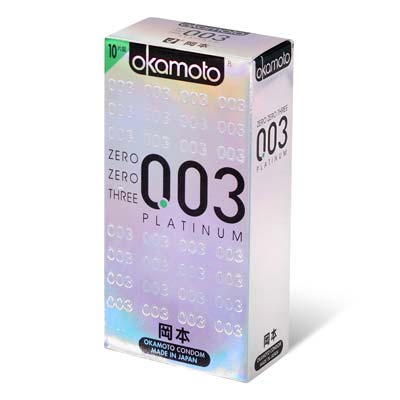 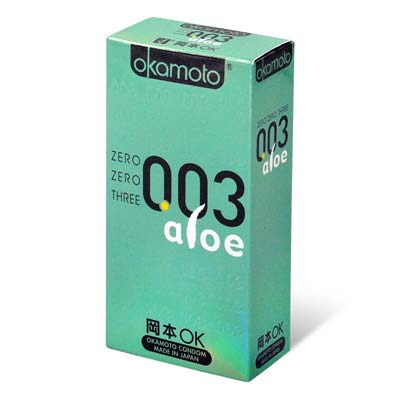 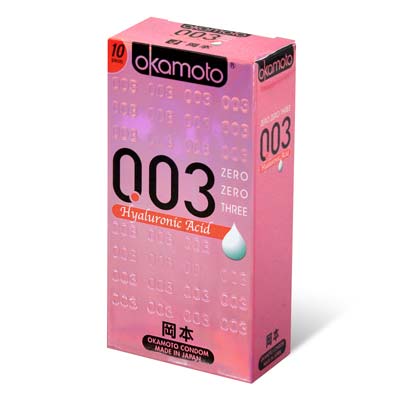 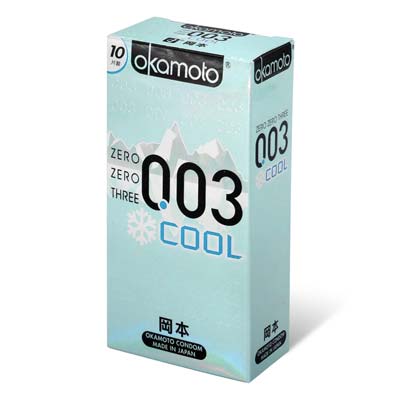 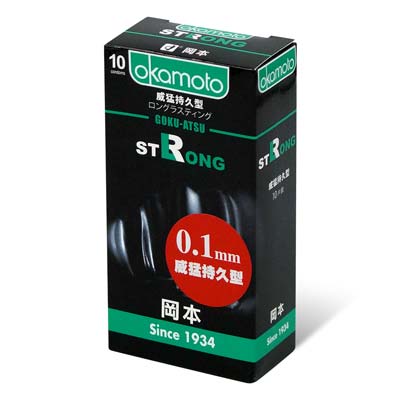 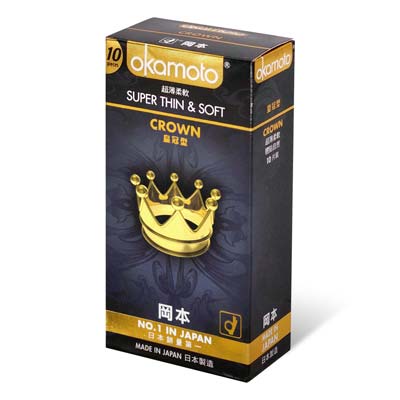 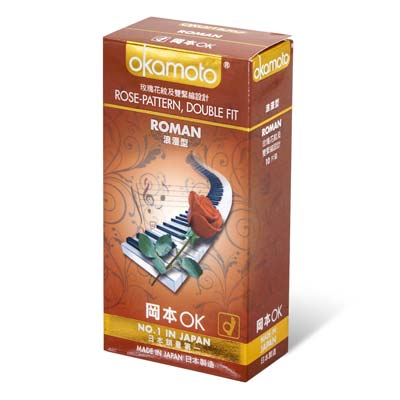 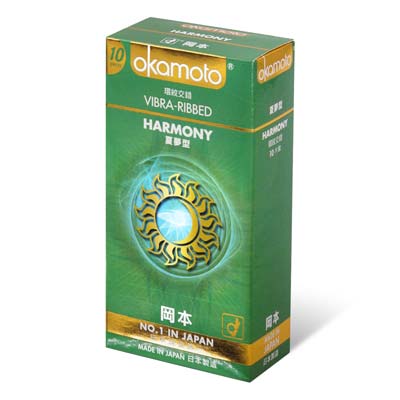 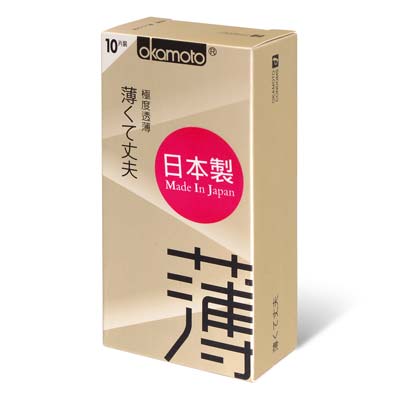 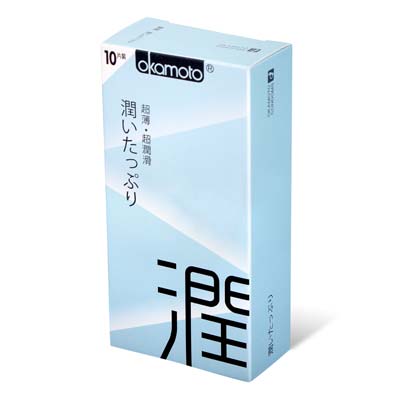 CS opens
until 7pm
in weekdays

Should you have any enquiry, please feel free to contact our CS executive immediately.

It looks like you are visiting the Taiwan Store outside of Taiwan. Since we only ship orders to Taiwan, please kindly visit and purchase at our Hong Kong Store. Thank you.